To be honest, I'm writing this blog post in March and January is kind of a blur...!!!  Not because I don't remember where we were or who we were with, but mostly because of what we did and how quickly the month went by - it was kind of traumatic!

We left Desert Hot Springs and went up to Las Vegas to drop Gracie off at the Airstream dealership to have some minor maintenance work done.  (Note to self; check the Las Vegas convention schedule when planning next time...make sure the CES Convention isn't in town!)  The dealership was gracious enough to let us leave Gracie for basically a month, even though the work would be done in just a couple of days...and we were able to leave the truck there too (another note to self; when the service manager suggests to take the bikes down and store them inside their shop, take him up on it)! 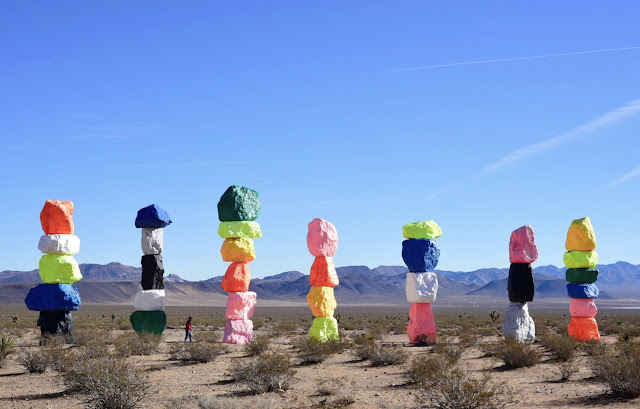 We flew into Pocatello, where our daughter and her family live, and where we have had a home for the past 19 years...and somewhere in between the time we had decided to head north to check on things and spend time with family and when we landed in cold Pocatello, we had gotten an offer on the house...and signed papers to sell...  So, the casual, fun, relaxed time we had planned to spend with the kids was kind of wrecked...because the buyers wanted a quick close!  (We did manage to get in a Bagelry date, or two...and got to watch the girls in gymnastics, go to Harper's kindergarten class and played a bit in between the chaos!  Oh, and we had a fun granddaughter sleepover in a hotel the very last night!) 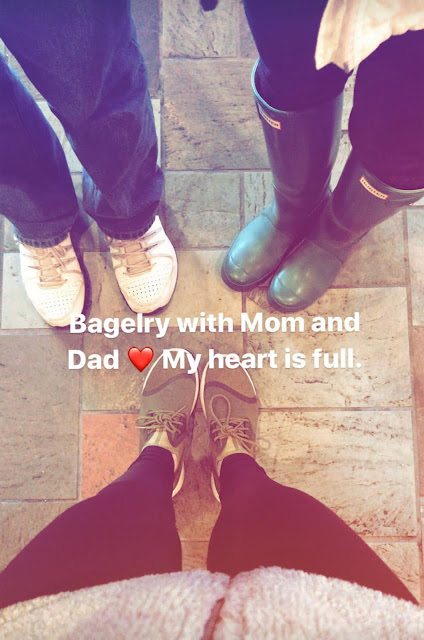 We also got to be there when they found out that their third baby, due in June, is a BOY!!!

And then, we got busy...  We had sorted and purged our house a bit, before we left on our travel adventures 8 months prior, but clearly not enough...!!!  It was a big, wonderful house, full of treasures...but honestly, once we started selling and donating our stuff, it because easier and easier to sell and donate our stuff!  We weren't attached anymore to the physical things...the memories didn't live there, they lived in our hearts and minds...  It's so cliche to say that, but it was so true!

We did keep plenty of things...more than we had planned to actually, given our time constraints...but we did pretty well, going from a 4000+ square foot house that we had lived in for nearly two decades to a 250 square foot storage (that isn't even full!). 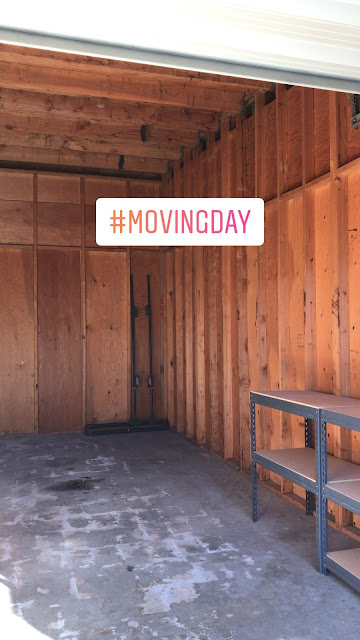 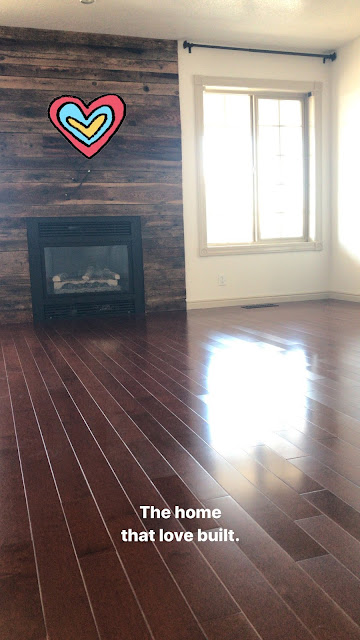 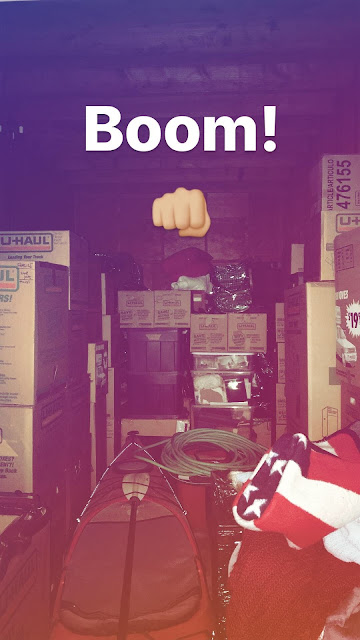 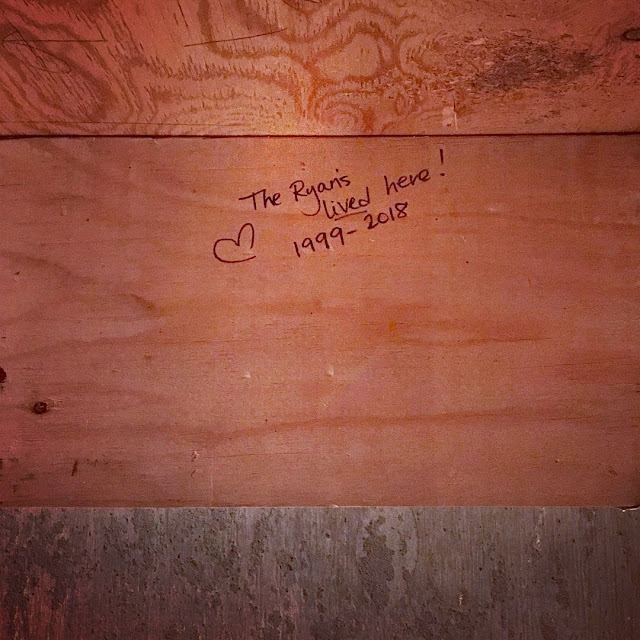 We signed everyone's name on a support beam in the basement, everyone who had lived in that house, it having been a haven for plenty of family and friends over the years...and I wrote a blessing, of sorts, to the new family and those they welcomed...that they might have as many wonderful memories and as much love in that house as we.

And then, we left!  We flew out and headed West to spend some time with Mike's parents and siblings...and then drove over to our other little haven, our time share on the Oregon Coast.  It was the perfect way to end a crazy few weeks! 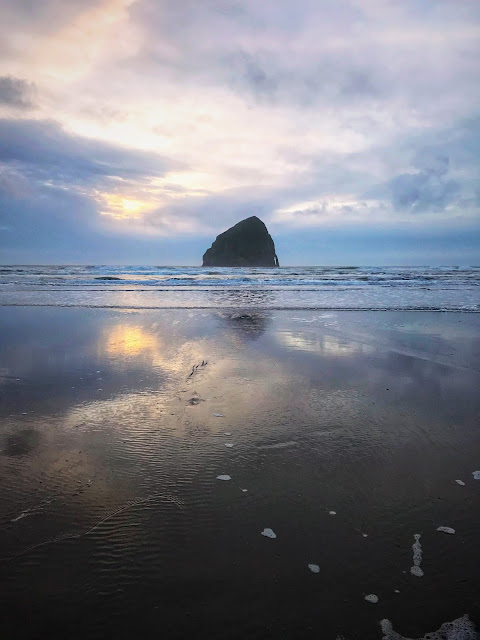