Just as the month of February is kind of short, so is this blog...largely because I didn't take many photos in February!

We hung out in Desert Hot Springs, CA for the month of February, waiting on test results, waiting for doctors appointments, trying to be patient and spending a lot of time in the warm pools of Sam's Family Spa!

We did splurge a little bit with a room at the Palm Springs Hotel!  Mike tried to make me think it was for me, but I noticed he timed it just in time for the Super Bowl!  (I didn't mind...I spent nearly the whole game in the clawfoot tub!)  It's a cute, boutique hotel with a great history and a fun mid-century modern vibe...and a pool, of course.

We ate three times at La Bonita's in downtown Palm Springs...yummiest Mexican food and the freshest guacamole ever!  We also wandered downtown on several occasions, did a driving tour of some of the cool neighborhoods and the area surrounding Palm Springs...basically just hung out in the desert, enjoying the fact that it was February and we weren't shoveling snow! 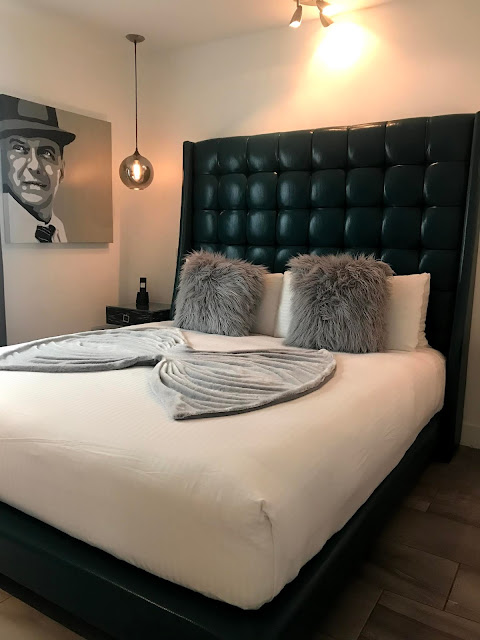 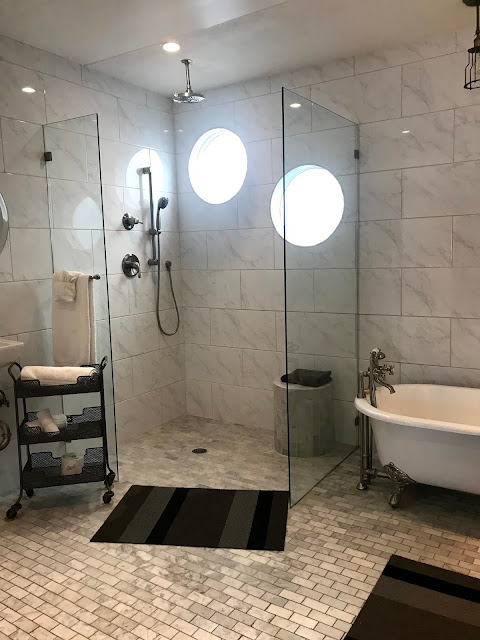 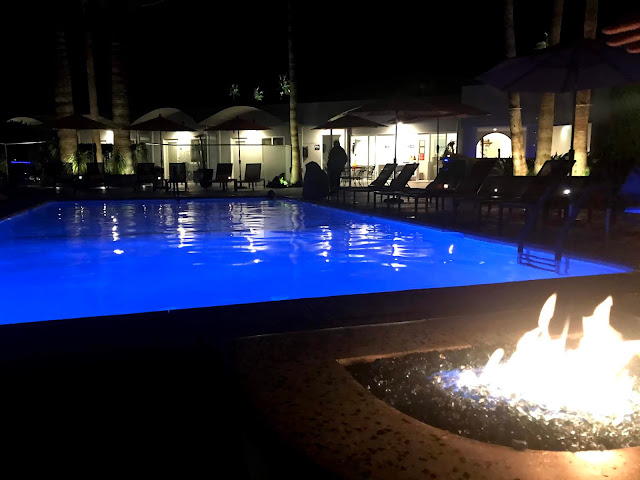 While seeing doctors and having scans and bloodwork and such nonsense done two of our cute granddaughters suggested to me that I "bring along a stuffed animal the next time you have to go to the doctors, 'cause that's what we do and it makes us feel better."  Insert "awwwww" emoji here!  When I told them that I didn't have any stuffed animals to hold at my next doctors appointment they went to work with their own plan (it involved mom, of course, taking them to the store and then to the UPS store...thanks, Ashley!).  A few days later...


While hanging out in Desert Hot Springs we did do a little bit of cleaning...and shopping...  A few new pieces of decor brightened my mood and our sunny home! 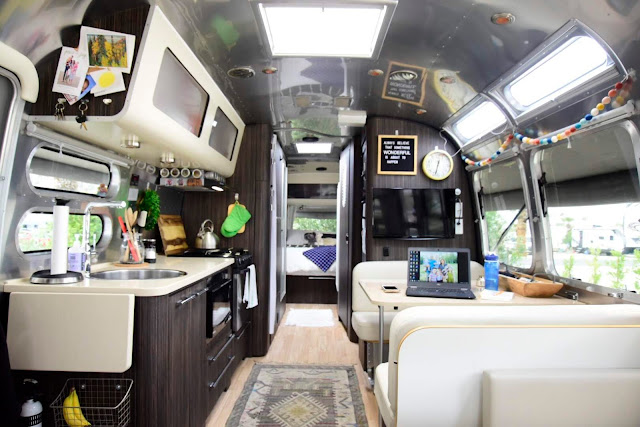 What really brightened my mood was this pool...  I didn't really like the hot pools as much as Mike, but we each spent plenty of time reading and lounging under the palm trees.  It was a pretty rough month! 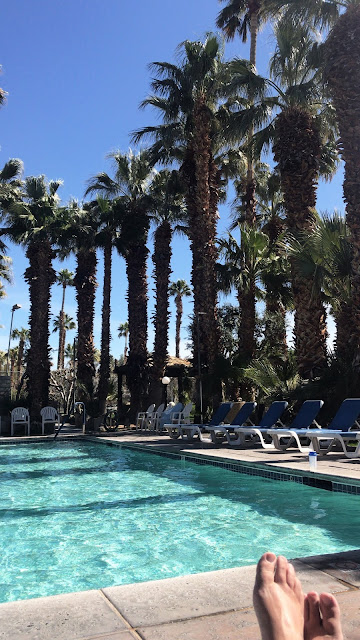